WHAT TO DO IN ATHENS in one day:

ATHENS: THE CAPITAL OF CULTURE

​Paths of history, culture and a cosmopolitan ambience

Athens. The city that gave birth to democracy, the sciences and fine arts is ready to reveal its secrets. Athens: the city of history and ancient civilisation – the Parthenon, Acropolis and the Ancient Agora. At the same time a modern, vibrant megalopolis, full of energy, day and night. A city belonging to humanity and Mediterranean light. This mighty city has contributed to world history and culture time and again, making itself immortal; an actor beyond the constraints of time’s usual boundaries.
Through its charisma, it is reborn again and again. Athens shares these priceless life lessons with its visitors. Under the bright Aegean sun and the blue Attica sky. Amid the graffiti that adorns its walls, and the laughter that fills its cafes. A youthful city, buzzing with life, it is confident, free and charming. A city that never sleeps. Full of flavour, desire and pleasure. A city that you must visit at least once in your lifetime. Welcome to Athens.
​Discover the contrasts of Athens
You are in Athens. Before you let its charm seduce you, and you start wandering through its streets, stand for a minute and consider: How does a city carrying the weight of so much history manage to simultaneously remain so modern and dynamic? Athens has the power to surprise you with its contrasts – a youthful elixir. Wise and carefree. Imposing and light. Old, and yet, so new. All at the same time, with the same intensity.

The city with archaeological treasures, the cornerstone of Western civilisation, at night buzzing with life in the arty, industrial setting of Psyrri, the lively square of Agia Irini, and the bustling sidewalks of Thiseio. In the morning, there’s shopping in the chic neighbourhood of Kolonaki, with its high-end boutiques. Later on, take a stroll in Monastiraki, with its stalls chock full of colourful spices. Lose yourself in the magic of the music festivals in Gazi and in the innovative art exhibits of Metaxourgeio.
​Stop for a coffee at the renowned cafe-restaurants in Plaka with a view of the Acropolis, leafing through books and newspapers you found at the local bookstore, followed by a bite with friends at a traditional taverna. At night, at a stylish terrace bar, cocktail in hand, take in the panoramic view of the illuminated city – from the Parthenon to the sea.

Finally, if at some point you want to escape from the pace of urban life, and get a taste for summer holidays, hit the beach:  Just a stone’s throw from the historic centre, the Athens Riviera is a spectacular mosaic of summer dreams. A string of pearls  unfolds along its coastline;  sandy beaches, picturesque coves and crystalline water. The beat of the music pulses day and night.

There, near the luxury hotels, bungalows, spas and marinas, with a view of the Argosaronic gulf, the nightlife takes on a carefree vibe, as you dance barefoot in the sand at the beach bars and open-air clubs. And on a rocky promontory surveying the revelry stands the proud Temple of Poseidon, guarding Cape Sounio and giving the city an air of sophistication and timeless glamour.
You are here: 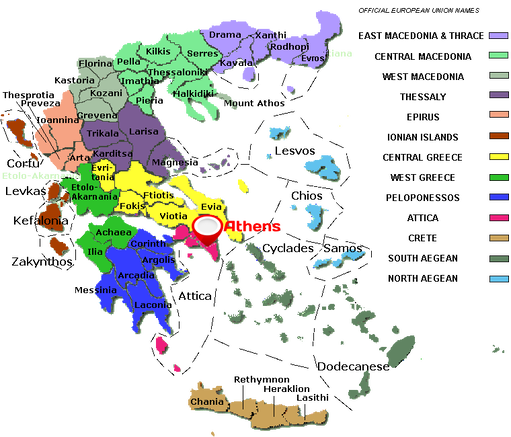 CAN'T FIND WHAT YOU ARE LOOKING FOR?
let us know and we will do our best to meet your expectations and desires...
LET'S ORGANIZE YOUR TRIP